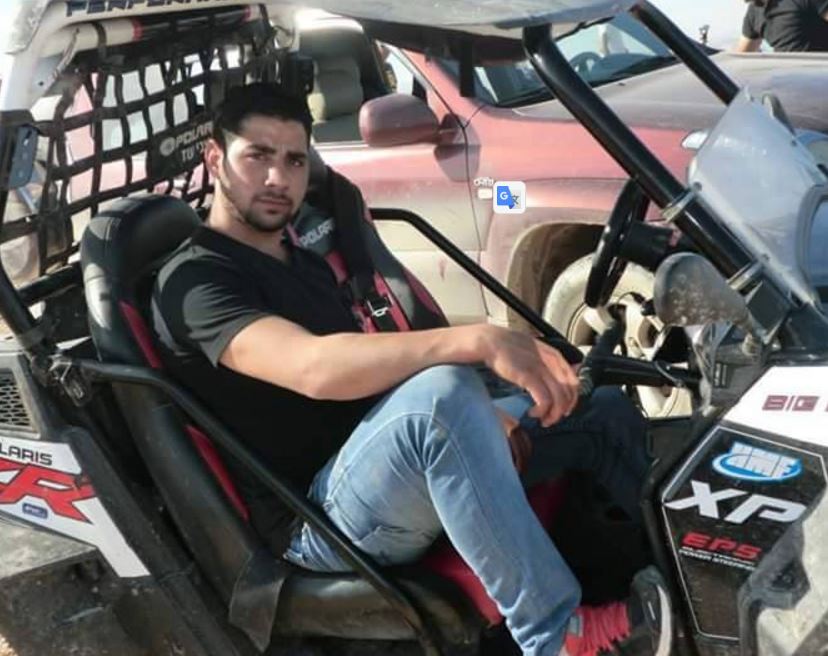 Palestinian medical sources in Hebron, in the southern part of the occupied West Bank, have reported that a young man was shot and killed by Israeli army fire, near the Ibrahimi Mosque, south of the city. The army claimed the Palestinian attacked a soldier, mildly wounding him.The sources said the slain Palestinian has been identified as Mahdi Mohammad Ramadan al-Mohtasib, 23 years of age.

He ws shot near Roadblock #160, close to the Ibrahimi Mosque, and was left bleeding for an extended time.

Later on, an Israeli ambulance moved him to Keryat Arba’ settlement, where he was announced dead.

Eyewitnesses said the soldiers repeatedly shot the Palestinian from a very close range.

The Israeli army claimed al-Mohtasib was shot ‘after stabbing a soldier, lightly wounding him with a cut to his face.’

On Thursday morning, a Palestinian man from Jabal al-Mokabber, suffered a heart attack, and died after the ambulance was unable to reach him in time due to the Israeli extensive military blockade isolating Palestinian communities in occupied Jerusalem.