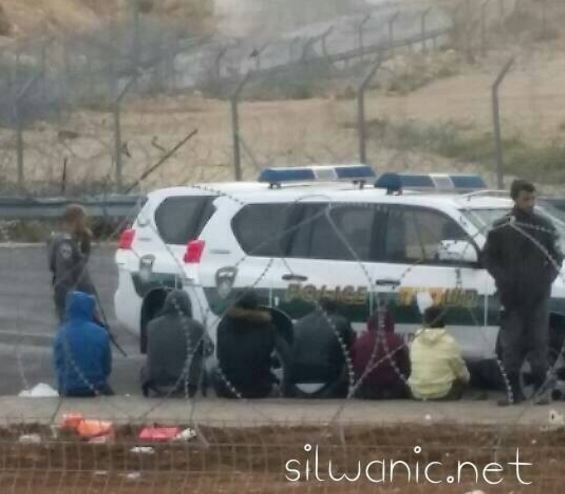 Israeli soldiers invaded and ransacked several Palestinian homes in the al-‘Isawiyya town, in occupied East Jerusalem, and kidnapped eight Palestinians.The Wadi Hilweh Information Center in Silwan (Silwanic) has reported that the soldiers moved two of the kidnapped Palestinians to interrogation centers, while the rest were moved to the military base, built on Palestinian lands in the town.

Also on Thursday, soldiers kidnapped two Palestinians in the central West Bank city of Tubas, while many residents, including two medics, suffered the effects of tear gas inhalation during ensuing clashes.