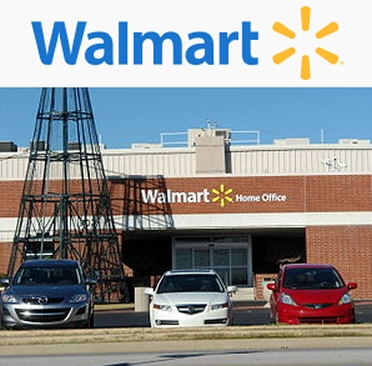 As the winter holiday season approaches in the United States, international megalith superstore chain ‘Walmart’ has reportedly struck a raw nerve with shoppers by offering a discounted costume resembling an Israeli soldier’s uniform, for children’s Halloween festivities.RT news site reported that the company’s official website and Facebook page were immediately flooded with angry comments labeling the whole situation “offensive” and “immoral”, with one of the commenters even suggesting Walmart sell “a Hitler outfit for children as well.”

“Your little one can now go to his friend’s house, and take over their bedroom, and all of their toys and claim that God has given him/her the right to take it,” said another commenter, who also provided instructions on how to handle “your little IDF soldier”, once he or she put on the uniform.

In addition to the soldier costume, Walmart has also offered a large faux ‘Arab’ nose, which civil liberties groups condemned as both offensive and racist.

Walmart, the US’ biggest employer, quickly withdrew both items, according to Al Jazeera.

EBay told AFP news agency that it had withdrawn the nose, but Amazon has continued to list both costumes, offering no comment on the matter.

Headquartered in Bentonville, Arkansas, United States, the company was founded by Sam Walton in 1962 and incorporated on October 31, 1969. It has over 11,000 stores in 28 countries, under a total of 65 banners, according to Wikipedia.

The company has been subject to intense criticism from various groups and individuals, including labor unions, community groups, grassroots organizations, religious organizations, environmental groups, as well as the its own customers and employees. They have protested against company policies and business practices, in addition to charges of racial and gender discrimination.

Other areas of criticism include the company’s foreign product sourcing, treatment of suppliers, employee compensation and working conditions, environmental practices, the use of public subsidies, the company’s security policies and allegations of modern slavery.

Walmart denies any wrongdoing and maintains that its low prices are the result of efficiency.