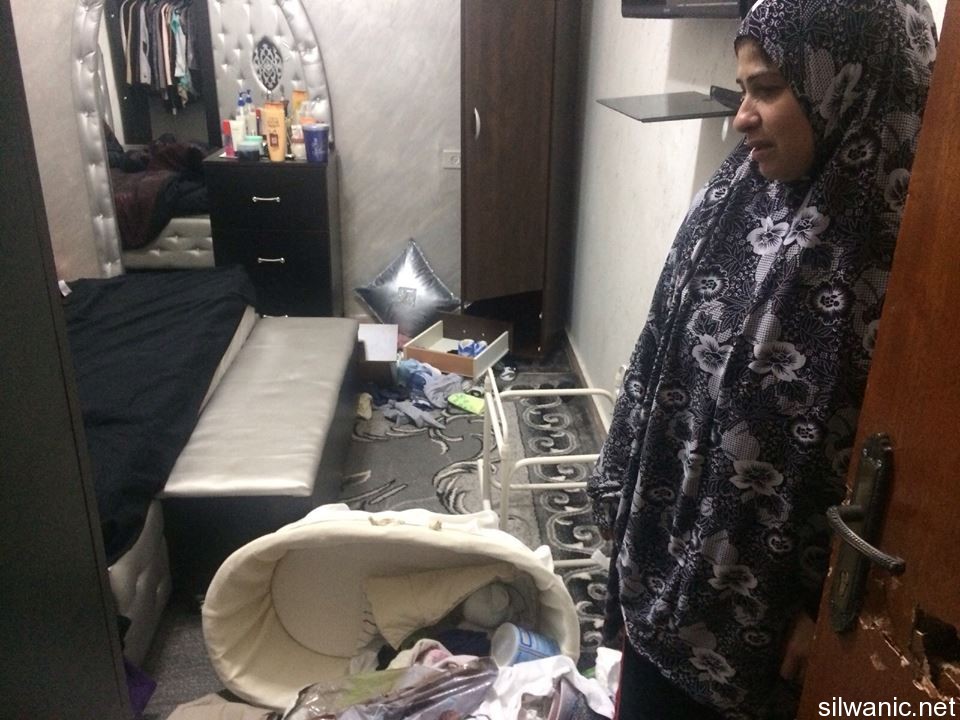 Israeli troops invaded the village of at-Tour, in East Jerusalem, on Sunday, ransacking at least seven homes and abducting five Palestinians. Witnesses explained to the Wadi Hilweh Information Center that Israeli forces deployed in the streets of the village and closed some roads. They were stationed on the main entrances and then raided the area of “Qa’ Al-Hara” and started searching houses and assaulting children; terrifying local residents.On Sunday evening, the Israeli police released two Palestinian children, who were kidnapped earlier in front of their homes in Shu’fat, while the soldiers kidnapped a child in at-Tour town. The two children from Shu’fat were identified as Yousef Hasan Abu Khdeir, 7 and Omar Mohammad Abu Khdeir, the Wadi Hilweh Information Center in Silwan (Silwanic) has reported.

The Israeli forces arrested 5 Jerusalemites from the village of at-Tour after raiding several residential houses in the area of “Qa’ Al-Hara” in the village. Among those abducted was a child, identified as Yousef Omar Abu al-Hawa, who was taken during clashes that took place in at-Tour, after the soldiers invaded it. The army fired concussion grenades, gas bombs and rounds of live ammunition.

The Silwan Information center reported that the forces raided more than 7 houses for Abulhawa and Al-Sayyad families; some of the houses were empty of residents. The forces searched and caused damage inside the houses and also used police dogs during the search process.

Witnesses added that the forces assaulted and beat several young men in the area of “Qa’ Al-Hara”. They claimed that the raid and search operation came under the pretext of someone allegedly throwing an explosive device towards them. No soldiers were wounded and no damage was reported from the alleged ‘device’. Israeli troops presented no evidence to support this claim.

The attacks in at-Tour village follow multiple invasions of the Al-Makassed hospital, which is located in the village of at-Tour and is the main hospital for Palestinians in the Jerusalem area.

During the invasion of the hospital, Israeli troops injured dozens of patients, citizens and employees, who suffered from tear gas inhalation and injuries from rubber bullets.

A sit-in was carried out over the weekend at Al-Maqased hospital in response to the continuous raids on the hospital, and also to condemn interrogating doctors and confiscating the surveillance cameras recorder as well as requesting the file of a minor patient who received treatment at the hospital.