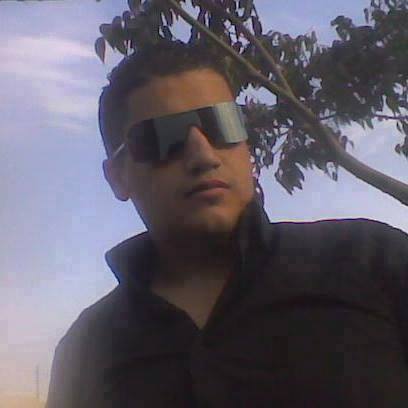 Israeli forces shot and killed a young Palestinian man in the village of Beit Einoun east of Hebron after an alleged stabbing attempt, Palestinian and Israeli sources said. Also Sunday evening, in Sa’ir town, north of Hebron, three Palestinians were shot with live rounds by Israeli forces and wounded, and taken to Beit Jala government hospital in Bethlehem.The man who was killed on Sunday was identified as Fadi Hassan al-Froukh, 27.

A paramedic from the Red Crescent said Israeli forces would not allow their medics to examine the young man.

‘Israeli soldiers forced us at gunpoint to leave the area,’ the paramedic said. ‘From the amount of bleeding, the young man must have been shot several times.’

A Palestinian witness said that he saw Israeli troops firing several rounds at a ‘young man’ who was ‘far’ from the main street. The witness said the young man fell to the ground before Israeli soldiers surrounded him.

Israeli soldiers covered the body with black plastic before taking the body away in a military ambulance to an unknown destination, witnesses said.

Witnesses added that Israeli forces also assaulted journalists who tried to come close to scene, forcing them to leave the area.

Also on Sunday at dawn, Israeli soldiers invaded Beit Ummar town, north of Hebron, and kidnapped four Palestinians, including two teenagers, during extensive searches of homes and property.
The kidnapped have been identified as Yahya Ahmad Sabarna, 25, Ibrahim Khalil Abu Dayya, 25, Malek Bassam at-Teet, 16, and Soheib Khaled Sabarna, 17. All of them are former political prisoners.

The death of Fadi brings the total number of Palestinians killed by Israeli forces since the start of last month to 72.

8 Israelis have been killed in attacks by Palestinians during the same time period.

On Friday, Qassem Mahmoud Sabaneh was shot dead after an alleged attack on an Israeli border policeman in Nablus, and Ahmad Hamada Qneibi, 23, died from his injuries hours after he was left bleeding on the ground, after allegedly attacking and injuring an Israeli in occupied East Jerusalem (though eyewitnesses have said he did not attack anyone).

International leaders have pointed to the decades-long Israeli military occupation as the root cause of the violence, with US Secretary of State John Kerry earlier this week referring to the current situation as ‘unsustainable.’