Teenager Killed, One Wounded, Near Jenin 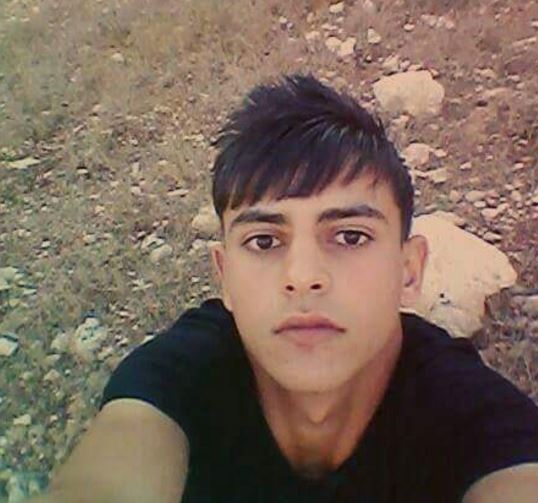 Israeli soldiers shot and killed, on Monday morning, a Palestinian tanager, and kidnapped another, near the al-Jalama military roadblock, northeast of the northern West Bank city of Jenin, allegedly after the two attempted to stab a soldier.The slain Palestinian, Ahmad Awad Abu ar-Rob, 16, was killed after soldiers, stationed on a military tower, opened fire on him, while resident Mahmoud Mo’men Kamil, 17, was kidnapped.

The soldiers closed the roadblock on both directions, and initiated a search campaign in the area.

On Saturday, soldiers shot and killed Mahmoud Talal Nazzal, 17 years of age, on the same roadblock.

Israeli sources said the woman suffered cuts in her head and was moved to a hospital for treatment.

The Palestinian, from Jabal al-Mokabber in Jerusalem, fled the scene, but the soldiers managed to arrest him after a short chase, the army said.

On Sunday, the Palestinian Health Ministry said the army has killed 73 Palestinians, including twelve children, since October 1.