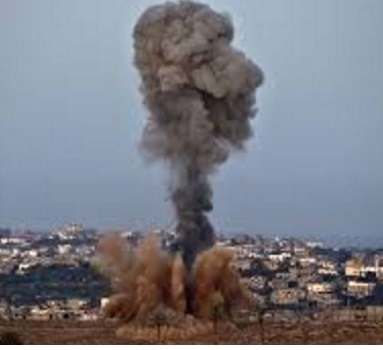 In addition, the soldiers fired two shells into farmlands, east of Deir al-Balah, and close to a number of homes, and also fired rounds of live ammunition into agricultural lands, adjacent to the border fence.

The Israeli Air Force has also been conducting flights over different parts of the besieged coastal region, and firing flares.