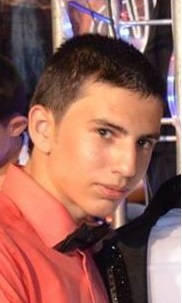 It added that 26.8% of the slain Palestinians are children and women, and 17% of the wounded and also women and children.

The Ministry also said that 253 Palestinians suffered fractures and bruises after being assaulted by Israeli soldiers and colonialist settlers, and 25 suffered burns due to Israeli gas bombs and concussion grenades.

The Ministry said the soldiers are more frequently resorting to live fire in suppressing the protesters, and that most of the wounded Palestinians were shot in the upper parts of their bodies; many of them suffered serious wounds.