891 Settlement Units to be Built in Bethlehem 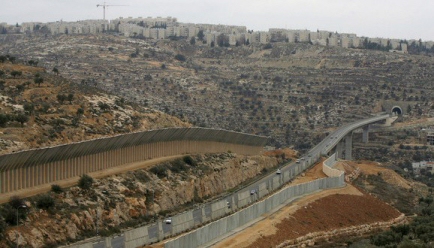 The Israeli occupation municipality in Jerusalem, on Wednesday, approved the construction of 891 settlement units in the illegal settlement of Gilo, which was constructed on the Bethlehem territory of the occupied West Bank.PNN reports that, according to The Israeli daily, Yedioth Ahronoth, the municipality claimed that the construction plan was approved in 2013 and that only the adoption of the plan is technical.

On Tuesday, Netanyahu approved the construction of 2,200 settlement units in Ma’ale Michmas settlement, to the east of Ramallah, despite the growing Palestinian frustration and the flare of resistance against the occupation.