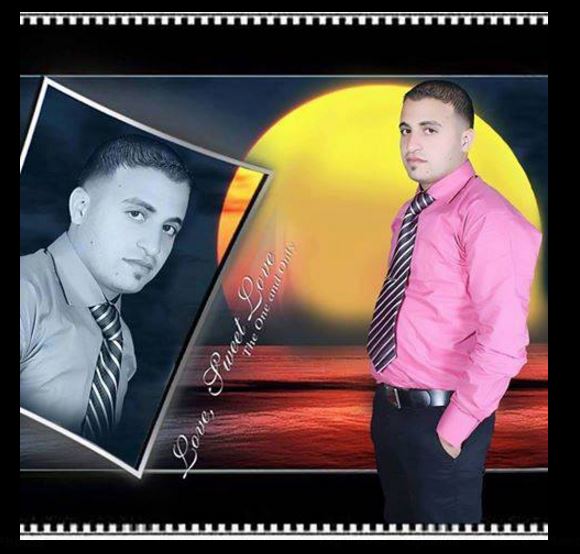 Undercover soldiers of the Israeli military invaded, on Thursday at dawn, the al-Ahli hospital in the southern West Bank city of Hebron, where they assassinated one Palestinian and kidnapped his seriously wounded cousin. Eyewitnesses said the soldiers killed Abdullah Azzam Shalalda, 28 years of age, from Sa’ir town near Hebron, immediately after he entered the room of his wounded cousin, Azzam Ezzat Shalalda, who was shot and seriously injured by live rounds fired by a paramilitary Israeli settler in Hebron.

The eyewitnesses also reported that more than twenty undercover officers infiltrated the hospital before executing Shalalda in the Surgery Ward, approximately at 2:45 at dawn.

The soldiers first entered Azzam’s hospital room, handcuffed a person who was with him, and as Abdullah came out of the bathroom, they instantly shot him dead, and kidnapped Azzam.

It is worth mentioning that Azzam Shalalda, 20 years of age, was shot nearly a month ago while picking olives with his family in Sa’ir town, after a group of paramilitary Israeli settlers assaulted them, and opened fire on them; he suffered several gunshot injuries in the head and chest.

The Israeli military claimed that Azzam stabbed and moderately wounded an Israeli settler, and managed to escape despite his wounds.

The Israeli army confirmed that its soldiers, Shin Bet security officers and Border Police Officers carried out the deadly invasion into the hospital.

It is worth mentioning that the Israeli army on Thursday morning also surrounded the International Solidarity Movement’s headquarters in Hebron, and started battering the door down, and yelled through windows threatening to arrest everybody if they didn’t leave.

It is worth mentioning that the Israeli army had prevented the solidarity activists from entering the house for a week, and yesterday, Wednesday, was the first day they regained access to the house.

An Al Jazeera news crew was attacked by settlers around the same time on Thursday morning in downtown Hebron. Details about the attack are still forthcoming at the time of this report.