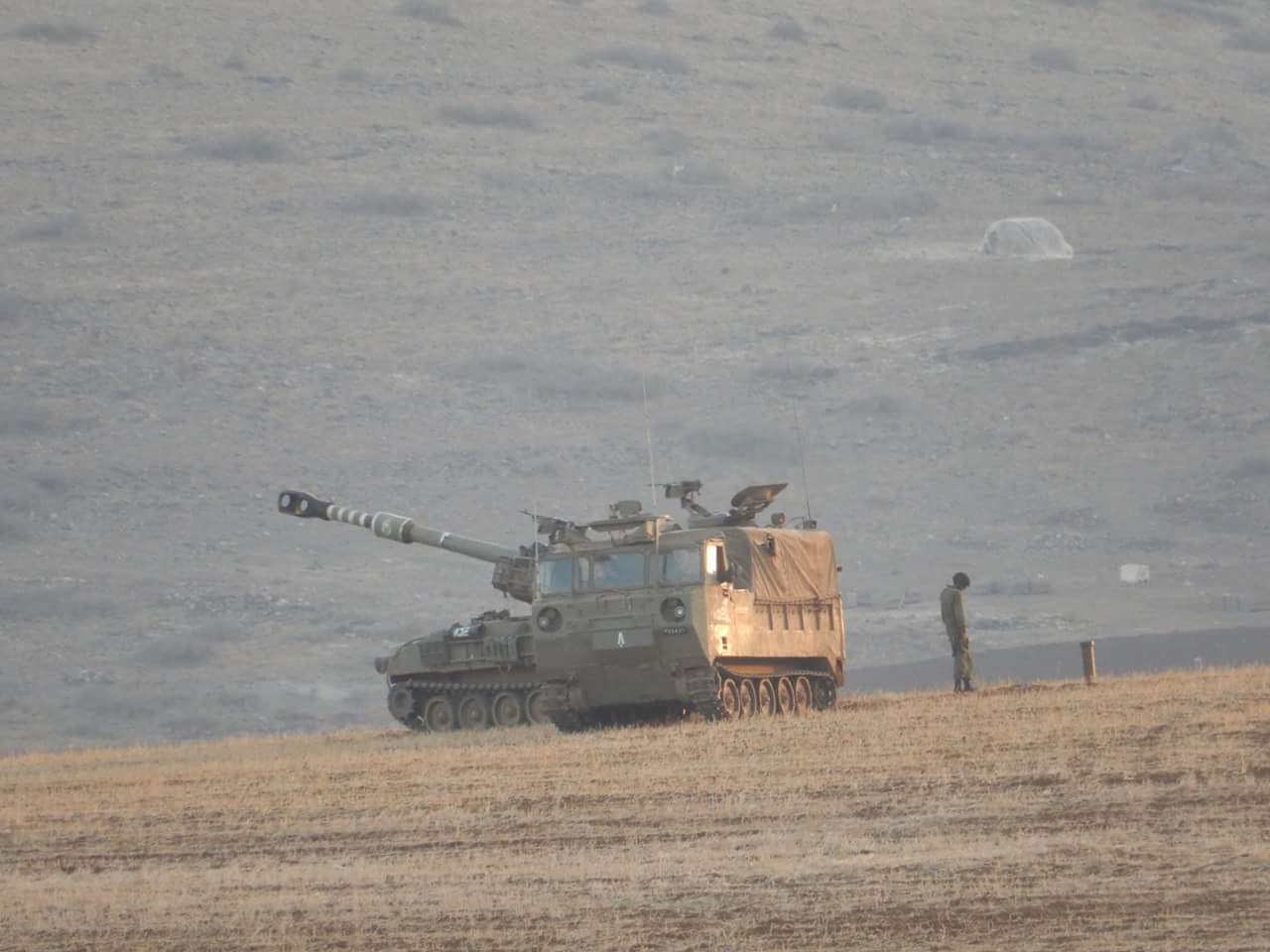 Dozens of Israeli soldiers invaded, on Thursday morning, the Hamsa area of the Jordan Valley in the West Bank’s Plains, and displaced thirteen Bedouin Palestinian families, to conduct military training. Head of the Wadi al-Maleh Local Council ‘Aref Daraghma said the soldiers forced the families out, during early dawn hours, and told them they needed to stay away until noon.

He added that the army handed the families several orders informing them the soldiers will be conducting more live fire and explosives’ drills in the area next Monday and Thursday, and that the same eviction orders apply.

There are more than eighty families living in the area, and were displaced and ordered out of their dwellings more than ten times this year alone.

Many Palestinians have been killed, seriously injured and maimed, after coming in contact with explosives dropped by the army during training in their dwellings.