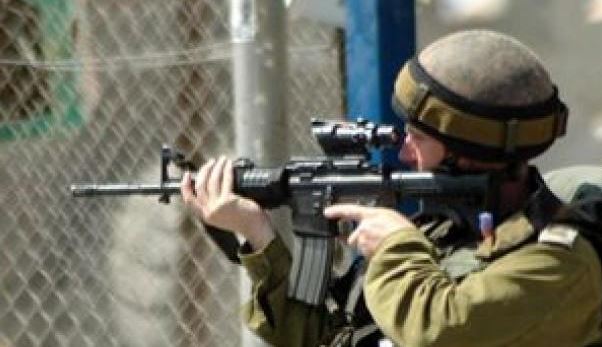 Israeli soldiers, stationed across the border fence, fired dozens of rounds of live ammunition on Palestinian farmers, working in their lands close to the border fence, east of Deir al-Balah, in central Gaza.Eyewitnesses said the soldiers, some on military towers and others in armored vehicles, fired dozens of live rounds, and smoke bombs, at the farmers in their own lands, causing damage but no injuries.

The Israeli army frequently attacks farmers and workers in Palestinian lands close to the border fence, and fishers in Gaza territorial waters; the attacks led to dozens of casualties, including fatalities.