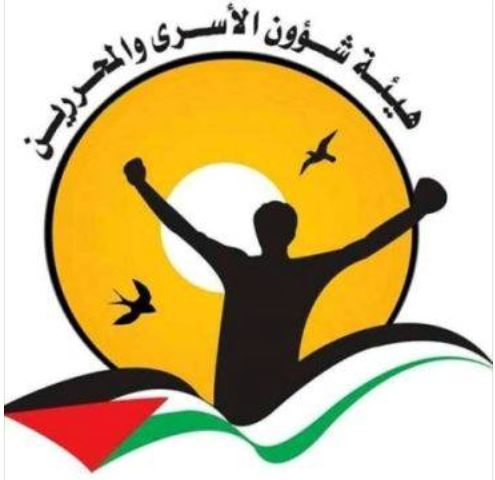 Translated By Saed Bannoura – IMEMC News (www.imemc.org): A statement issued by the head of the Research and Documentation Department at the Palestinian Detainees’ Committee, and a member of its follow-up committee in the Gaza Strip, Abdul-Nasser Ferwana, called on the international community to act in protecting Palestinian children facing ongoing Israeli violations.In his statement, Ferwana said the Palestinian children are increasingly subject to escalating Israeli violations, and called for ensuring the release of all imprisoned children, in addition to guaranteeing their continued freedom.

His statements were marking the Universal Children’s Day (November 20) which was adopted by the United Nations Secretary-General on the same date, in 1989, under the Convention of the Rights of the Child, Assembly Resolution 44/25, (entry into force September 2, 1990, in accordance with article 49.)

‘Since Israel invaded the Palestinian territories, it began treating the children as ‘delayed time bombs, that would detonate when they grow up,’ and this both confiscated their immunity and assassinated their innocent childhood,’ Ferwana said. “Their young age was ignored, and they were stripped of their rights; this led to the death and arrest of thousands of children.”

He also said that such illegal policies, enforced by the state of Israel, have caused developmental issues, physical and psychological, and are meant to destroy the children’s futures and impact their natural growth.

‘Since Israel occupied the rest of Palestine in 1967, the army has kidnapped thousands of children, including more than 12.000 who were kidnapped since the Al-Aqsa Intifada began on September 28, 2000,’ Ferwana stated. ‘A record high of child abductions was reached since the Al-Quds Intifada began on October 1, 2015, as the Israeli army has kidnapped more than 1,000 children. Many of them are even under the age of 14, and at least 400 of them are still imprisoned.’

‘If some of those children faced threats of bodily harm, and were illegally interrogated, subjected psychological torture, one of those cases is Ahmad Manasra,’ Ferwana went on to say. ‘Every detained child faced physical and psychological torture in one way or another, others were not provided with much needed medical attention. Examples of that are the cases of Issa al-‘Aati, Jalal Sharawna and Estabraq Ahmad Nour, along with many others.’

‘We have seen many videos, on social media websites, of horrific and shocking abuses to children at the hands of Israeli soldiers and interrogators. Testimonies the children provided to their lawyers showed real cruelty and criminal behaviors.’

‘This is why we need to properly document all Israeli violations, and present them to the International Criminal Court, to the international community, to show them the real horror and dehumanization Palestinians face under this cruel, illegal and immoral occupation.’

In addition, the Palestinian official and former political prisoner said that Israel continues to conduct grave violations of international law, upon the entire international community, and is an issue which requires effective and serious intervention, in order to ensure the protection of these children.

‘It is an international duty and responsibility to provide protection to the children,’ he concluded, ‘to protect all international agreements, and to hold Israel accountable for its ongoing and escalating crimes.’