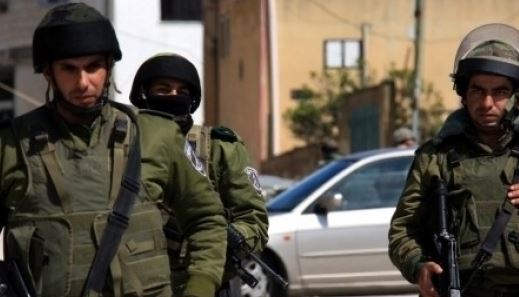 Israeli soldiers invaded, on Thursday at dawn, the northern West Bank city of Nablus, broke into the Tamimi Bus Company, and confiscated eight buses, working on the Nablus-Ramallah road, and took them to the Huwwara military base, south of Nablus.The soldiers stormed the company garages, in Kroum Ashour area, and told the security guards that they were confiscating the buses “because they transport protesters to areas of clashes with the army,” according to the army.

Clashes took place between the invading soldiers and dozens of local youths, who hurled stones and empty bottles on the military vehicles.

In addition, the soldiers invaded Rojeeb town, and stormed the home of Jamal Dweikat, before violently searching and ransacking it, and interrogated the family.