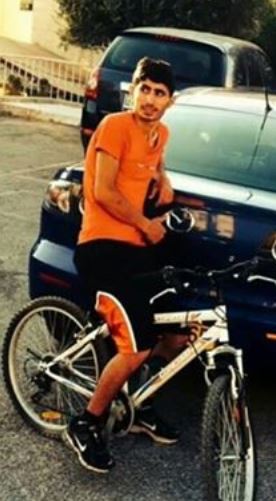 Dozens of Israeli soldiers invaded the town of Qotna, northeast of occupied Jerusalem, early Thursday morning, shooting and killing one Palestinian, in addition to kidnapping and wounding many residents.

The Palestinian Health Ministry reported that the soldiers killed Yahya Yosri Taha, 21 years of age, with one live round in the head, during protests that took place between the soldiers and local youths.

Medics who rushed to the scene said the soldiers kept Taha bleeding on the ground for more than 90 minutes and prevented Palestinian medics from even approaching him.

Protests took place in various parts of Qotna, after dozens of soldiers surrounded the village, and invaded it. The troops stormed and ransacked dozens of homes, and kidnapped scores of residents.

The town’s youngsters hurled stones and empty bottles at the soldiers, who fired dozens of live rounds, rubber-coated steel bullets and gas bombs.

The soldiers also assaulted and clubbed many residents after forcing them out of their homes. In each of the homes they invaded, the soldiers forced the families into one room and forced them to remain there while the troops ransacked and searched their property.

It is worth mentioning that four Palestinians from Qotna have been killed by Israeli army fire in the last two months, and dozens have been injured and kidnapped in repeated military invasions.

The victim of today’s attack, Yahya, was a close friend and relative of Anas Taha, who was shot dead by the army in August of this year.

The Palestinian Health Ministry said the number of Palestinians killed since October 1, has reached 100, including 22 children and four women; one of the slain women, 30 years of age, was killed along with her two-year-old child, in their own home, in an Israeli bombardment of the Gaza Strip. 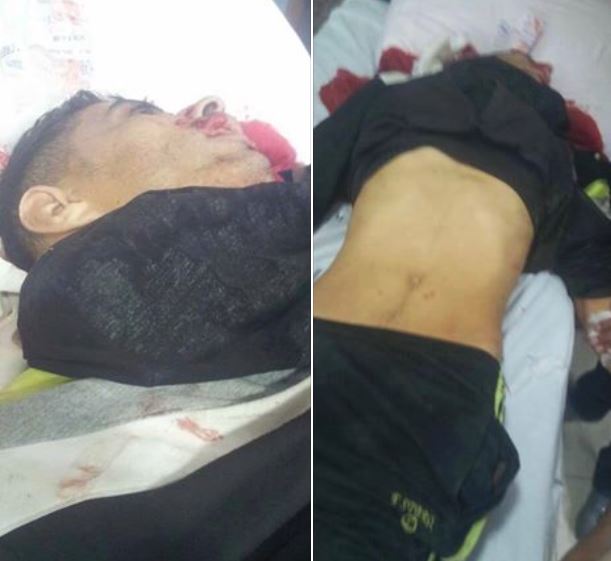