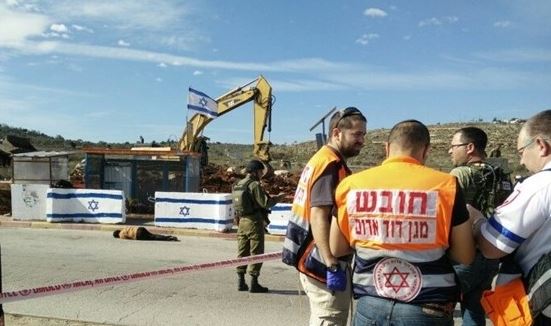 A Palestinian man, 51 years of age, was shot dead by Israeli soldiers, Thursday, at the Za’tara military roadblock, south of the northern West Bank city of Nablus. 101 Palestinians killed since October 1, more than 12.000 injured.The Palestinian Health Ministry said the soldiers shot Samer Hasan Seriesi, 51, and left him to bleed to death; Israeli medics were called to the scene, but stood at a distance, without providing the man with life-saving medical attention.

The Israeli army claimed the man “tried to stab soldiers,” before he was shot and seriously wounded, and added that they were looking for another Palestinian who allegedly “drove him to the roadblock and left the scene.”

Israeli daily Haaretz quoted a military source alleging “the Palestinian ran towards the soldiers, while carrying a knife.”

But eyewitnesses challenged the account, noting that the claim by the Israelis that the 51-year old ran at them with a knife was a physical impossibility for the man.

The Israeli army closed the roadblock in both directions, preventing the Palestinians from entering or leaving Nablus, while dozens of additional soldiers were deployed in the area.

On Thursday morning, dozens of soldiers invaded Qotna town, northeast of occupied Jerusalem, shot and killed one Palestinian, kidnapped and wounded several others. The slain Palestinian, Yahya Yosri Taha, 21 years of age, was shot with a live round in the head.

The deaths of the two Palestinians bring the number of Palestinians, killed by Israeli fire since October 1 to 101, including 22 children and four women; one of the slain women, 30 years of age, was killed along with her two-year-old child, in their own home, in an Israeli bombardment of the Gaza Strip. 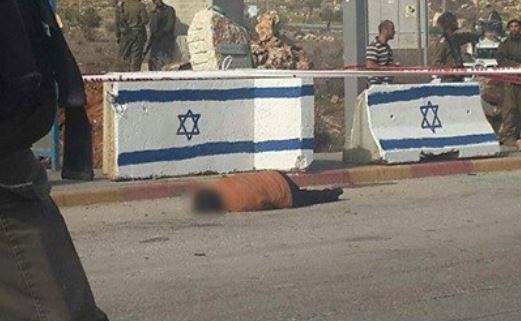 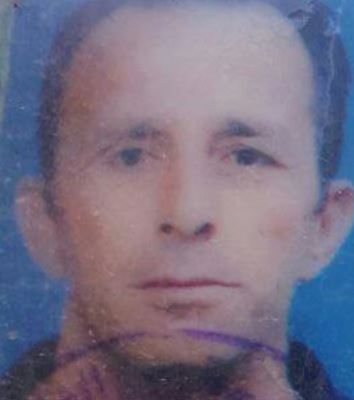