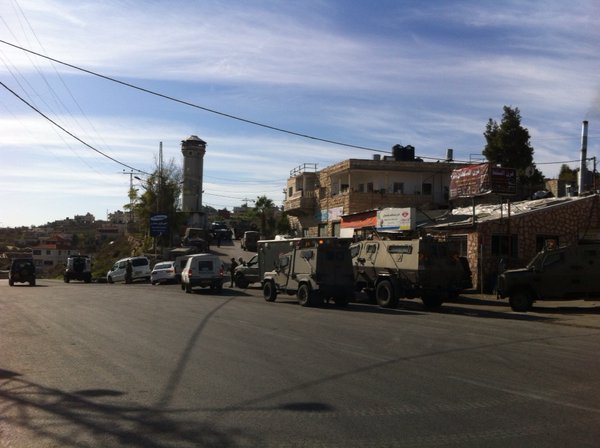 96. Rahaf Yahya Hassan, two years old. Killed along with her mother in an Israeli airstrike. 10/11