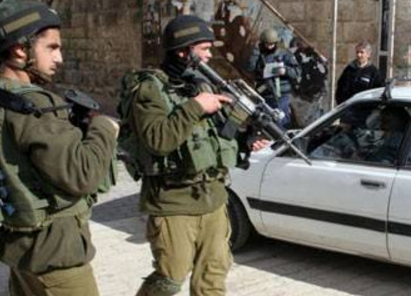 The sources added that the army broke into, and searched at least 30 homes in the town, and interrogated many Palestinians before kidnapping ten residents.

Late on Tuesday at night and on Wednesday at dawn, several parts of the southern West Bank district of Hebron, and kidnapped thirteen Palestinians, including seven children.