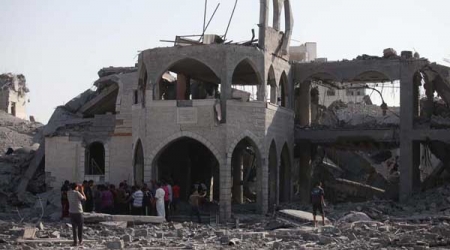 Turkeyâ€™s Religious Affairs Directorate announced, Wednesday, that it would rebuild nine mosques destroyed in last yearâ€™s Israeli military onslaught on the blockaded Gaza Strip.Deputy directorate chief Hasan Kemal Yilmaz told Anadolu Agency, according to Al Ray, that the total cost of the project would be $4.5 million, $1.2 million of which had already been disbursed.

While in Gaza to make the announcement, Yilmaz visited the Turkish-Palestinian Friendship Hospital, which was built by the Turkish government more than two years ago at a total cost of $34 million.

Yilmaz, at the head of a delegation of directorate officials, arrived in the Gaza Strip early Wednesday, via the northern Erez border crossing, for a two-day visit to the blockaded Palestinian enclave.

According to Palestineâ€™s Ministry of Religious Endowments, 64 mosques were destroyed during Israelâ€™s devastating military offensive last year while another 150 were partially damaged.

In July and August of 2014, the Israeli army pounded the blockaded Gaza Strip for seven weeks — by air, land and sea — with the ostensible aim of staunching Palestinian rocket fire.

Along with killing more than 2,150 Palestinians and injuring thousands of others, the offensive also left vast swathes of Gaza’s critical infrastructure in ruins, most of which has yet to be rebuilt. 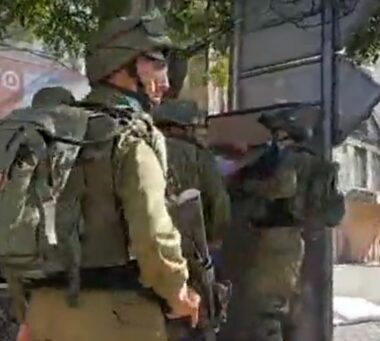 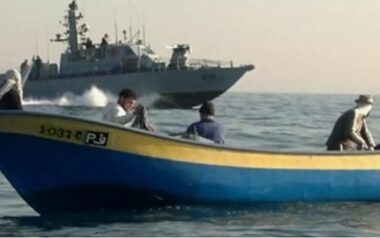 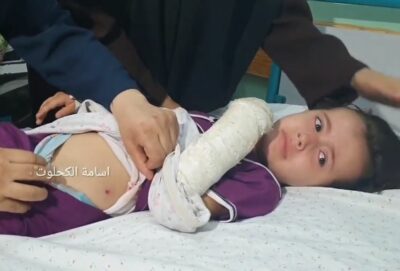 Israeli Missiles Injure Two Women, One of Them Pregnant, And Two Children, In Gaza