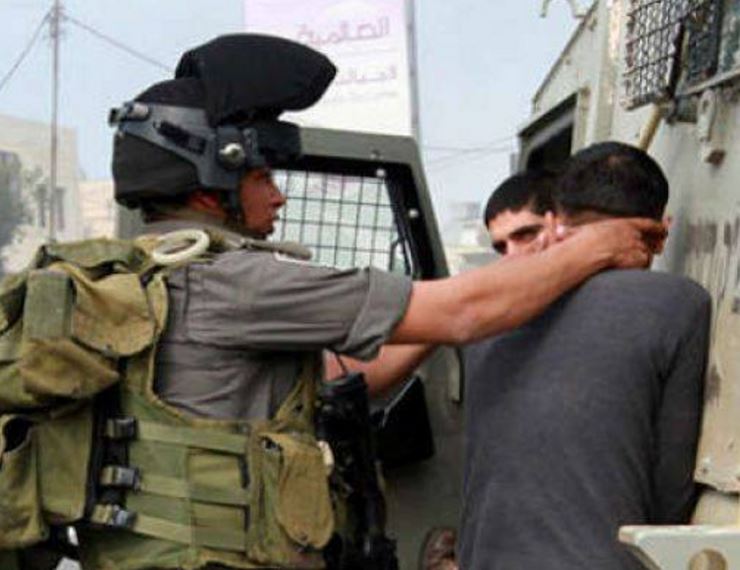 The Palestinian District Coordination Office (DCO) said it contacted its Israeli counterpart, and eventually managed to secure the release of the kidnapped children.

Lieutenant Mojahed Abu Dayya, head of the Palestinian DCO office in Jenin, urged the Palestinian to instantly inform the DCO of such incidents, especially when the soldiers abduct children, so that the office can act fast, and attempt to secure their release.

DCO offices are rarely able to secure the release of abducted Palestinians, but had a few successes with releasing children before they were sent to interrogation facilities.

On Friday at night, the soldiers invaded Qalqilia city, also in the northern part of the occupied West Bank, and kidnapped two young men, identified as Malek Saleh al-Aqra’ and Ziad Nasser Nofal.