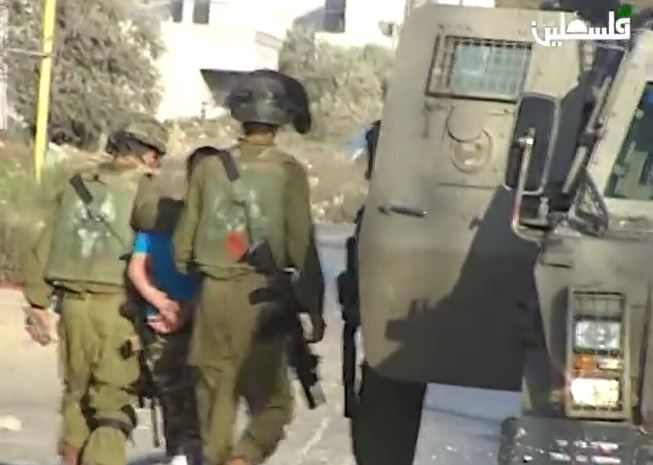 Israeli soldiers kidnapped, on Tuesday evening, three siblings after assaulting them on a military roadblock, installed on the western entrance of Silwad town, east of the central West Bank city of Ramallah.Eyewitnesses said the soldiers stopped Ibrahim Bassem Hamed, 30, along with his brothers, Mustafa, 24, and Mahmoud, 20, and repeatedly beat them, before moving them to the Benyamin military base.

They added that the soldiers detained the three for more than an hour on the roadblock, while frequently beating them, after initially opening fire on the car that was transporting them, causing property damage.

The army also placed Ibrahim under their military vehicle, and repeatedly hit him on his head.

In addition, the soldiers stopped and searched dozens of cars, and questioned many Palestinians while inspecting their ID cards.

Also on Tuesday evening, several military vehicles invaded Ya’bad town, before the soldiers broke into and searched many homes after forcing the families out in the cold.