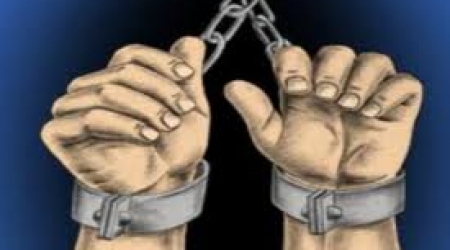 On his first speech after being released, Palestinian ex-detainee Waseem Marouf has asserted that Israeli forces and jailers tortured him while in their custody. The Palsestinian Prisoner’s Society (PPS) reported Wednesday, according to Al Ray that Israeli forces took Marouf into their custody after intercepting him on his way to Ramallah. Soldiers beat him severely with their hands and rifles. He was then taken to one of Israeli hospitals where he spent three days.

He was taken to Huwarah prison, where he said his jailers stubbed their cigarettes on his skin.

PPS disrector Raed Ammar has called for trying Israeli jailers for these inhuman crimes, stressing the need to close Hawara prison, which has become a center of torture and maltreatment.