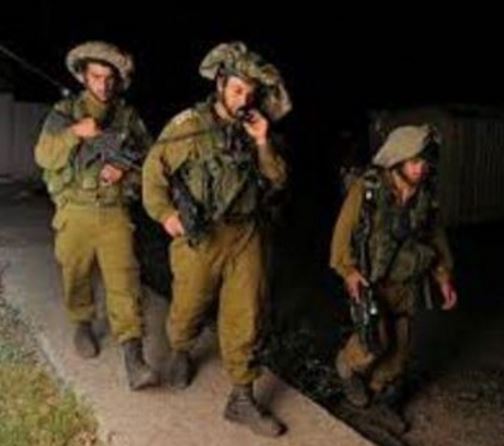 Another Palestinian, identified as Maher al-Qawasma, was kidnapped from his home in Hebron city.

In related news, several military vehicles invaded the towns of Yatta and ath-Thaheriyya, installed roadblocks on the northern entrance of Hebron city, and the main roads leading to Sa’ir and Halhoul towns, stopped and searched dozens of cars, and interrogated many Palestinians while inspecting their ID cards.