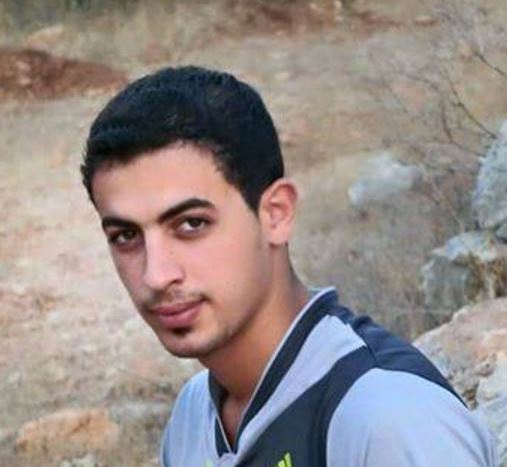 A Palestinian man was shot and killed by Israeli forces on Thursday morning after allegedly stabbing and wounding two Israeli guards at an industrial park outside Ariel settlement, the largest Israeli settlement in the West Bank.The guards, one male and one female, both 24 years old, were allegedly lightly wounded. When emergency crews from the Israeli ambulance service Magen David Adom arrived on the scene, they were able to walk themselves to the ambulance.

The Palestinian who was killed has been identified as Mohammad Abdul-Halim Zahran, 22, from Kar ad-Deek town, west of Salfit.

The incident took place around 9 am at Barkan Junction, near the West side of Ariel, at the entrance to an Industrial Park

The two soldiers were taken to Beilinson Hospital in Petah Tikva, according to Magen David Adom.

The Palestinian who was shot was not treated by medical personnel, and was not taken to the hospital. His body was taken by Israeli authorities to an unknown destination.

According to a 2013 report by the Israeli newspaper Ha’aretz, around half of the 20,000 workers at the 120 factories located in the Barkan Industrial Park were Palestinian.

These factories are part of the economic boycott against Israeli settlement products, which was called for by hundreds of Palestinian civil society groups in 2005.

The Barkan Industrial Park has not been a site of violence by Palestinians against Israelis in the past.

Many Palestinians living in the area nearby have traced the high rate of cancer to runoff and emissions from the industrial park, which are directed toward Palestinian areas so they will not be regulated by Israeli authorities.

The Palestinian Ministry of Health reports that approximately 70 per cent of people with cancer in the Salfit district are from areas near Barkan industrial zone and the sewage flow that comes from the zone.