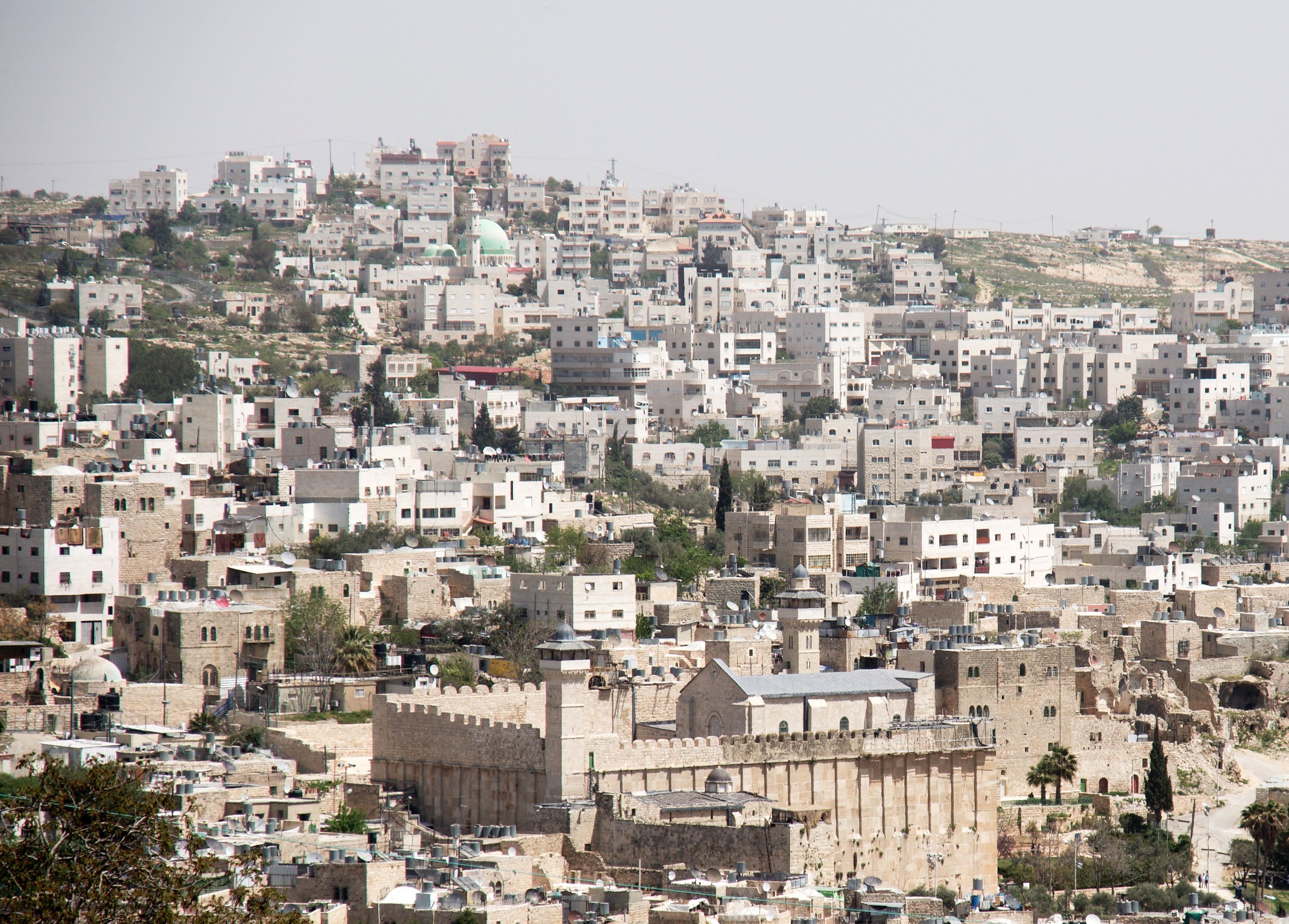 A Palestinian man was shot and killed Thursday morning in Hebron, in the Saddit al-Fahs area. Israeli troops took the body of the slain Palestinian away in a black bag.The man who was killed was identified as Eyad Jamal Ed’eis, 26, from Yatta town, south of Hebron.

After the shooting, the Israeli military claimed that Ed’eis had attempted to stab Israeli soldiers with a screwdriver, but there was no evidence of that at the scene.

For the past two months, Israeli forces have closed off most parts of Hebron, preventing residents from using their cars, and from entering or leaving without a permit.

In an article this week in Middle East Eye, local resident Ali Alami was quoted as saying, “All of Hebron is like this now; it’s all closed off like a prison. We find ways to live around this humiliation, but it is not easy.”

Alami told the reporters that some people try to sneak past the newly-constructed barricades with their vehicles, but he does not believe it’s worth it, since anyone who is caught will have their vehicle seized by Israeli authorities and will be forced to pay an enormous fine.