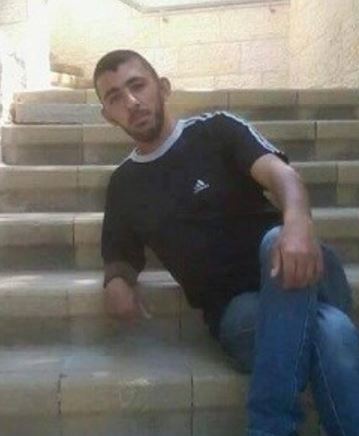 Israeli soldiers killed, Saturday, a young Palestinian man in Bab al-Jadid area, in occupied Jerusalem, after claiming he “carried a knife, and attempted to stab an officer.’ Eyewitnesses refuted the military’s allegations.Israeli sources said the soldiers, and police officers, stopped the man and started searching him, and that he then allegedly ‘pulled a knife and attempted to stab them, before they shot him dead.’

The Palestinian Health Ministry confirmed the death of the young Palestinian man, who was later identified as Mos’ab Mahmoud al-Ghazali, 26, from Wad Qaddoum neighborhood in Silwan town, in occupied Jerusalem.

An eyewitness said the Palestinian was sitting near the Bab al-Jadid when mounted officers ordered him to stand up, and after he did so, and raised his arms in the air, they fired several rounds at his legs, and shot him in the chest after he fell onto the ground, the Maan News Agency said.

After his death, undercover soldiers of the Israeli military stormed his family’s home, violently searched it and interrogated several members of his family.

The Health Ministry said the latest incident brings the number of Palestinians, killed by Israeli fire since October 1, to 138, including 26 children and 7 women, and that the number of wounded Palestinians exceeded 15.000, including more than 4500 who were shot with live fire and rubber-coated steel bullets. 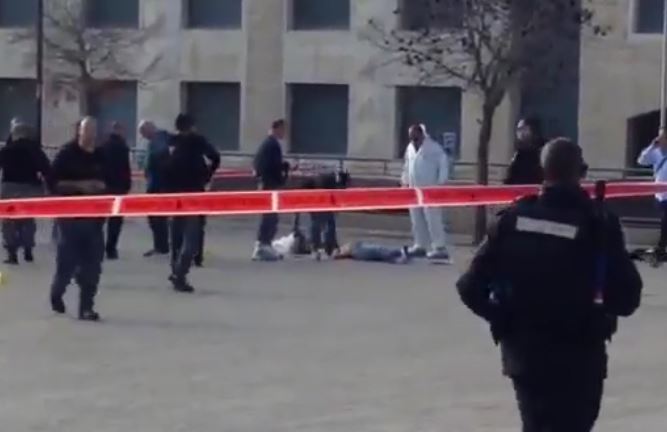