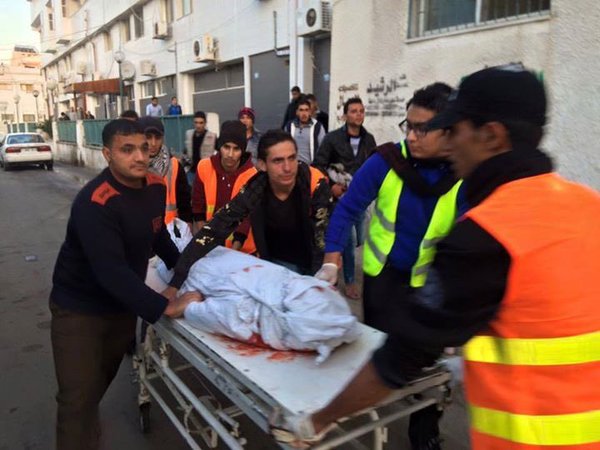 114. Mahdiyya Mohammad Ibrahim Hammad, 38, mother of four shot near Silwad when Israeli troops claimed ‘she tried to ram them’ with her car – even though she was 30 meters away. 12/25
115. Mossab al-Ghazali – killed in Jerusalem 12/26

126. Rahaf Yahya Hassan, two years old. Killed along with her mother in an Israeli airstrike. 10/11

Also, during the police intervention in the 12/23 stabbing near Damascus Gate, Ofer Ben-Ari, 46, was accidentally shot by Israeli police.