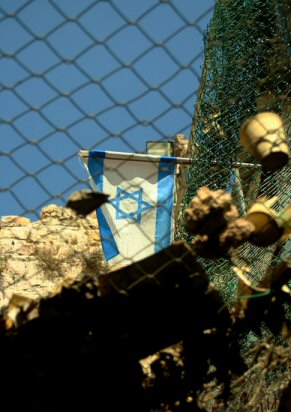 An Israeli settler, on Tuesday, attacked four children in the old city of Hebron, causing them injuries and bruises.WAFA correspondence said that an illegal Israeli settler, protected by Israeli forces, attacked Dana al-Tamimi, age 7, striking her repeatedly on her head and face, smashing her teeth and causing her bruises and cuts on her head.

Israeli soldiers reportedly prevented paramedics’ access to the scene of the attack, However, Dana’s father managed to carry her away and put her in an ambulance for medical treatment.

Forces also reportedly beat three other children, including Dana’s 10-year-old brother, Mo’tasm. The other two were identified as brothers Nabil and Farhat al-Rajbi, ages 10 and 14.