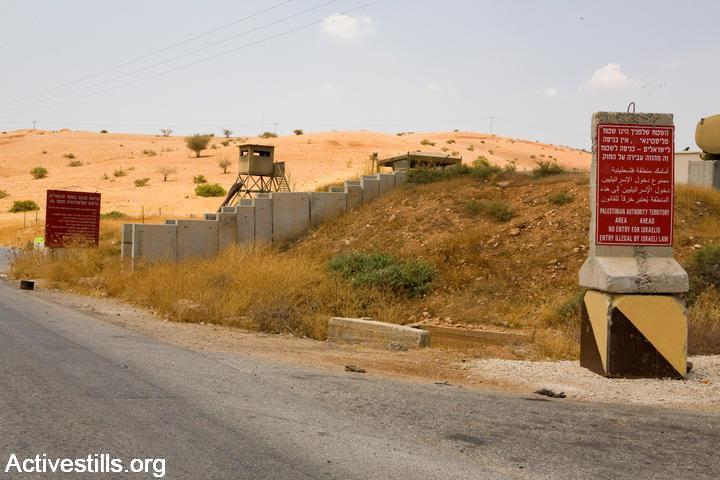 Early Saturday morning, two Palestinians were shot dead at the al-Hamra (Beqaot) checkpoint in the northern part of the Jordan Valley, east of Nablus in the eastern part of the West Bank.The names of the two men killed Saturday are Ali Abu Mariam, 26 from al-Jadeeda village near Jenin, and Sa’id Abu al-Wafa, 38 from Zawiya.

The Israeli military claimed that the two who were killed had been ‘threatening’ the heavily-armed military encampment with knives in their hands. The two Palestinians were shot by numerous soldiers using multiple live rounds, and died at the scene.

According to the military, the two men got out of their car at the checkpoint and began walking toward the soldiers.

The military has been criticized internationally in recent months for its ‘preemptive shootings’ of Palestinians alleged to be holding knives. In addition several of the incidents in which the Israeli military has claimed that they were ‘attacked’ have proven to be false.

Video footage taken by bystanders on their phones have shown Israeli soldiers planting knives next to Palestinians who had already been killed by the soldiers, on several occasions during the past three months.

No information has been released, and no eyewitnesses have stepped forward, to share any information on the deaths of the two men at al-Hamra checkpoint Saturday. So the only information released so far has been the Israeli military’s account of the incident.