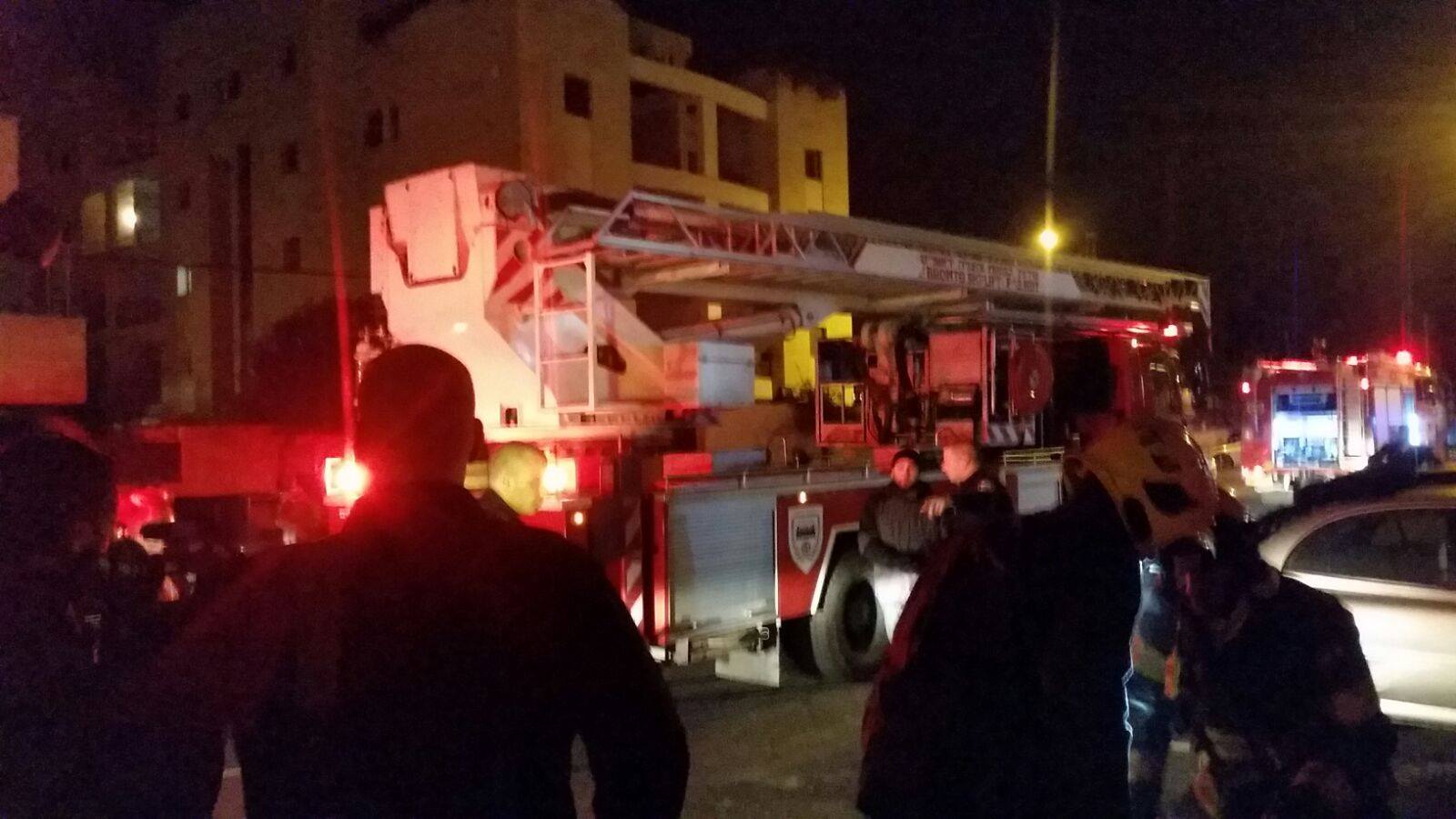 The Jerusalem office of the Israeli Information Center for Human Rights in the Occupied Territories, B’Tselem, was badly damaged in a fire on Sunday night, which authorities suspect may have been arson.According to a statement by the group, ‘None of our staff were in the building, but people working on other floors had to be evacuated by the fire brigade. We do not know of any injuries.’

B’Tselem also stated, ‘We are still waiting for the findings of the fire investigator. However, if it is discovered that this was an arson attack, it must be seen in the context of the wave of government incitement and smear campaigns against Israel’s human rights groups, and B’Tselem in particular.’

B’Tselem has worked for the past twenty years to document the abuses carried out by Israeli soldiers and settlers against the Palestinian civilian population living under Israeli military occupation.

The group has provided cameras to Palestinians living near settlements, allowing them to document the violent attacks carried out by Israeli settlers against them on a regular basis.

Most recently, B’Tselem documented the Israeli military severely beating children accused of throwing stones in the town of al-Janiya in the West Bank.

After the fire, the group posted this video on their Facebook page, which shows the severe damage to the building and the office of the non-profit.

Suspected arson at B'Tselem's officePosted by ‎B'Tselem‎ on Sunday, January 10, 2016

In their statement about the fire, B’Tselem wrote, ‘Naturally, the damage to our offices will not stop our work of documenting and exposing the harm to human rights under the occupation.’