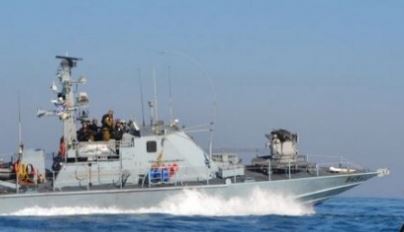 Israeli navy ships opened fire, on Monday morning, on a number of Palestinian fishing boats, in Gaza territorial waters, close to the Beit Lahia shore, in the northern part of the coastal region. The navy fired several live rounds of the fishing boats, forcing the fishers back to shore; no injuries were reported.

The attacks are part of ongoing Israeli violations against the Palestinians in the besieged and impoverished coastal region.

Israeli navy and army target Palestinian fishermen and farmlands along the border almost on a daily basis in a blatant breach of the Egyptian brokered truce agreement reached in August 2014, following 51 days of bloody aggression on the Gaza Strip, and in direct violation of every truce agreement.