Soldiers Kidnap Nine Palestinians In Bethlehem, Two In Hebron, And One In Jenin 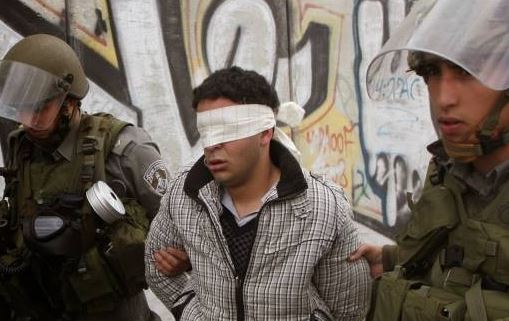 The soldiers also invaded various neighborhoods in Hebron city, and installed roadblocks on the northern and eastern entrances of the city, and the main entrance of the al-Fawwar refugee camp, before stopping and searching dozens of cars while inspecting the ID cards of the Palestinians.

In addition, the soldiers invaded Series town, in the northern West Bank district of Jenin, and kidnapped one Palestinian, identified as Tamer Abu Qash, 22, while heading to work. Abu Qash is from Burqin town, west of Jenin.