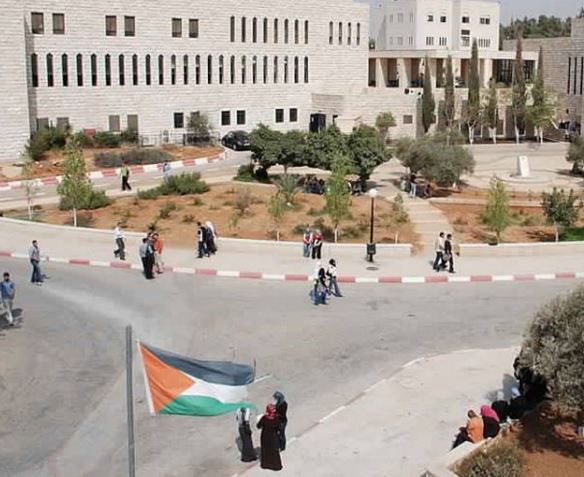 Following the early Monday morning Israeli military invasion into Birzeit University, in the central West Bank district of Ramallah, and the abduction of a senior Student Senate member, the Syndicate of the Palestinian Universities Union issued a statement denouncing the escalating military violations against colleges and students.The Union said the invasion into educational facilities, the arbitrary searches and the abduction of students, violate all related international, legal and human rights treaties, and called on all world campuses to denounce these violations.

It added that the soldiers conducted violent searches of various rooms and branches in Birzeit University, before abducting Aseed al-Banna, the representative of the Islamic Bloc.

The University said the soldiers caused damage to its property, to the rooms and personal belongings of many students before abducting al-Banna.
Army Kidnaps 21 Palestinians In The West Bank 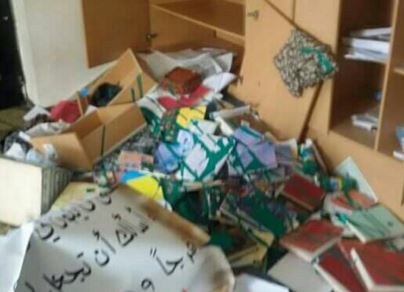 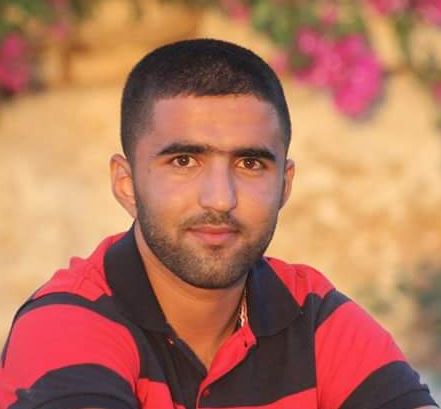 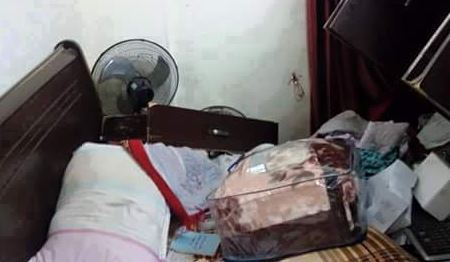