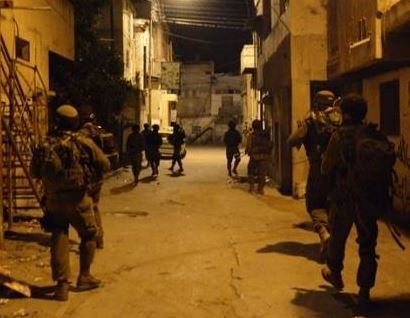 In related news, the Israeli police said it detained 60 Palestinians workers for ‘entering the country without permits,’ and moved them to several police and detention centers.