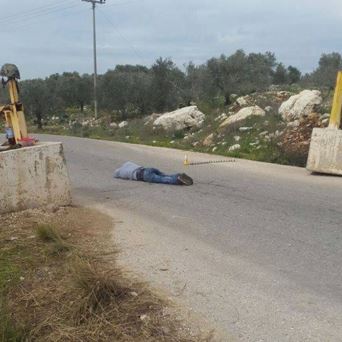 The incident took place near the Harmesh Israeli colony, illegally built on Palestinian lands, north of the northern West Bank city of Tulkarem.

The wounded Palestinian, identified as Zeid Maher Mohammad al-Ashqar, is from Saida village, near Tulkarem.

The soldiers provided him with first aid, before a military ambulance took him to a hospital.

Palestinian Red Crescent medics arrived at the scene shortly after the shooting but were not allowed to approach al-Ashqar. 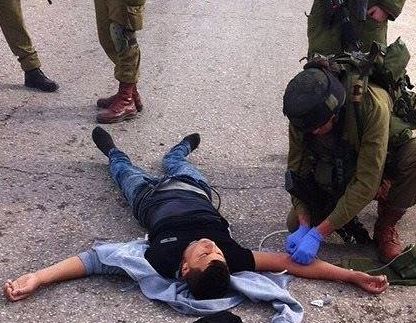