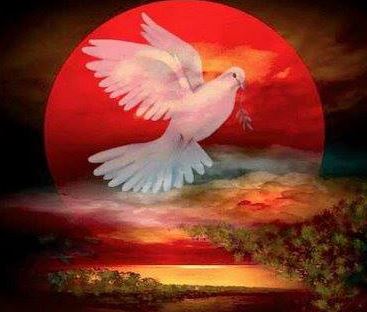 The Palestinian Detainees’ Committee has reported that at least 15 political prisoners, held by Israel, have been held in solitary confinement for several years, denied the right to family visits, and held under very difficult, inhumane conditions. The Committee said that the Israeli “justification” for holding them indefinitely in isolated, small cells, is the allegation that they “pose a threat to Israel’s security.”

“The cells are like tombs; they are small, dirty and lack proper ventilation; they lack basic requirements for human use,” it stated, “The detainees are not allowed to have any of their personal belongings, including books, and whenever they are allowed out of the cells to the prison yards (usually an hour a day), they always remain handcuffed.”

“The orders are a nightmare, constant and illegal violations to the detainees and their families,” the committee added, “Such types of punishments target the detainee’s minds and bodies; they are meant to crush their spirits and steadfastness.”

The Committee also stated that all isolated detainees are denied the rights to family visits, not allowed access to books, newspapers, electric equipment, and are repeatedly transferred between different cells and prisons, in an attempt to keep them disoriented and to deny them the basic feeling of stability.

The Detainees’ Committee identified the detainees who have been in extended solitary confinement as;