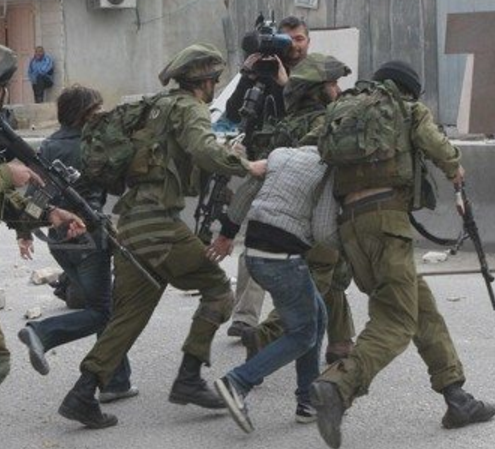 In related news, the Palestinian District Coordination Office said it managed to remove Israeli soldiers from a Palestinian home they occupied three days ago, in Ya’bad town, southwest of the northern West Bank city of Jenin.

The soldiers were using the home, that belongs to ‘Ayed Hussein Abi Bakr and his family, as a military post and a monitoring tower.