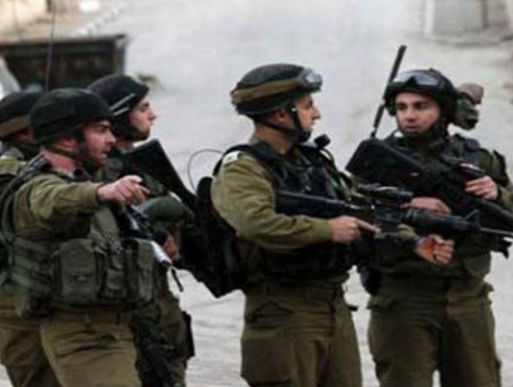 Dozens of Israeli military vehicles invaded, on Wednesday at dawn, the towns of Qabatia and Ya’bad, in the northern West Bank district of Jenin, and kidnapped three Palestinians.Media sources in Qabatia, south of Jenin, said the soldiers stormed and searched many homes, kidnapped two Palestinians, and summoned one resident for interrogation.

In addition, the soldiers invaded Ya’bad town, southwest of Jenin, searched a few homes, and kidnapped one Palestinian identified as Majd Hosni Abu Shamla, 24, after searching his family’s home.

The family said the soldiers violently searched their home, and dug holes in some of its walls, in addition to destroying furniture.

Ya’bad has been subject to ongoing Israeli military invasions and violations, and remains surrounded by various roadblocks.