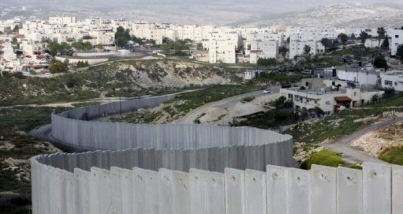 The Japanese Ministry of Foreign Affairs, on Thursday, issued a statement denouncing Israeli plans of approving new housing units in West Bank settlements.“Settlement activities are in violation of international law, and Japan has repeatedly called upon the Government of Israel to fully freeze settlement activities,” statement said. “Taking this opportunity the Government of Japan also expresses its deep concern about recent announcement by Israel declaring the land in the West Bank as “state land”.

The Government of Japan called upon the Israeli government to “refrain from any unilateral act that doesn’t contribute to resuming peace talks and to desist from implementing the above-mentioned plan of construction for the sake of progress in the peace process.”

On Monday, the Israeli Ministry of Defense approved plans to build 153 new settlement units in the occupied West Bank, and announced that the process is in its final stages.

In a report based on government data obtained under a Freedom of Information Act request, Peace Now said that the housing ministry was seeking to build 55,548 units in the West Bank — including two new settlements — of which more than 8,300 housings would be in E1.