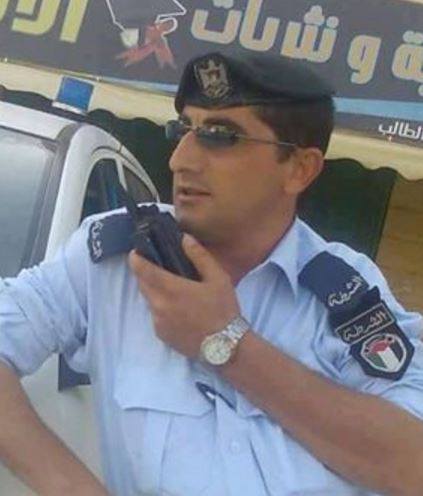 A Palestinian man was shot dead after shooting and injuring three Israeli soldiers at an Israeli military checkpoint located around the illegal Israeli settlement of Beit El, in the central occupied West Bank district of Ramallah.Eyewitnesses said the Palestinian driving a car that approached the military roadblock, a VIP crossing used by Palestinian officials entering Israel, before a soldier approached the vehicle. When the soldier placed his hand on the side window, the Palestinian shot him in the head with a handgun, before shooting two other soldiers.

One of the wounded soldiers, who suffered a mild injury, got up and fired several live rounds on the Palestinian, killing him instantly.

Israeli sources said that one of the soldiers, 21 years old, was moved to the Hadassah Medical Center, in Jerusalem, after suffering a serious gunshot injury to his neck.

Israeli Ynet News said that another soldier, 31, suffered a moderate-to-serious injury after being shot in his stomach and extremities.

A spokesperson with Israel’s emergency medical service, Magen David Adom, said medics were treating three people who were shot and injured, two of whom are in severe condition, while one was mildly injured.

The assailant was later identified as Amjad Sokkari Abu Omar, aged 34, from Jamma’in village, near Nablus. Sokkari, a PA security staff sergeant, was father to 4 children, the youngest of whom is 6 months old. Israel has reportedly transferred his body to the Palestinian Authority.

Less than two hours before his death, Amjad wrote on his Facebook page:

A few hours earlier, he posted ‘every day, we hear the news about someone killed (by the soldiers), forgive me, my turn could be next.’