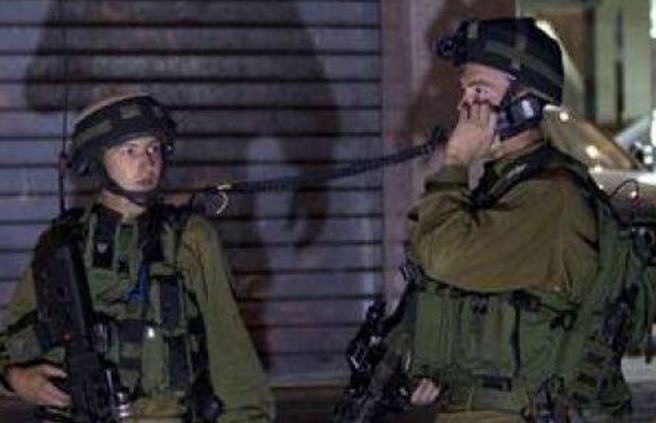 In addition, the soldiers kidnapped Mohammad Ibrahim Halayqa, 23, and Ismael Maher Halayqa, 21, from Shiokh town, as they were heading for work.

Another Palestinian, identified as Mohammad Taha Abu Latifa, 22, was kidnapped from his home in the al-Ja’ba village, west of Bethlehem, after the soldiers invaded it, and searched homes.

The soldiers also installed two roadblocks on the Ramallah-Nablus road, north of Ramallah, and near the main entrance of Nabi Saleh village, before stopping and searching dozens of cars.

It is worth mentioning that the Israeli soldiers have kidnapped more than 44 Palestinians, in different parts of the occupied West Bank, in the past two days.