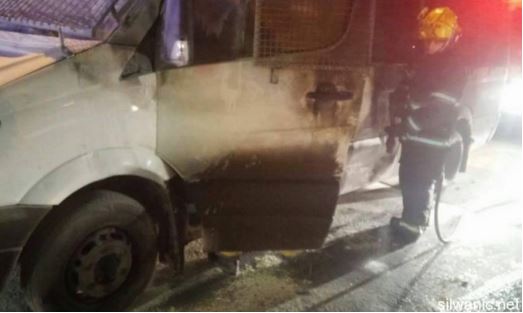 The soldiers interrogated many Palestinians while searching their homes, and surrounded several neighborhoods in the town.

In addition, the army said a settlers’ bus was burnt when Palestinian youths hurled Molotov cocktails at it; no injuries were reported.

In related news, Silwanic said the District Court in Jerusalem has decided to release a child, identified as Jihad Yousef Za’tary, after his family pays a 500 Shekels fine, and ordered him under house arrest for five days. 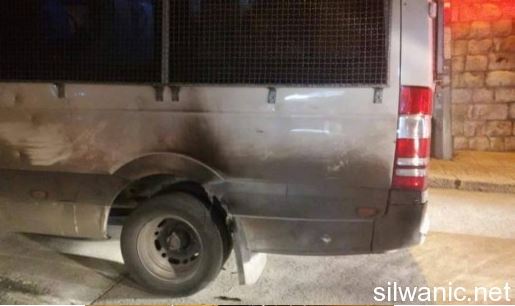