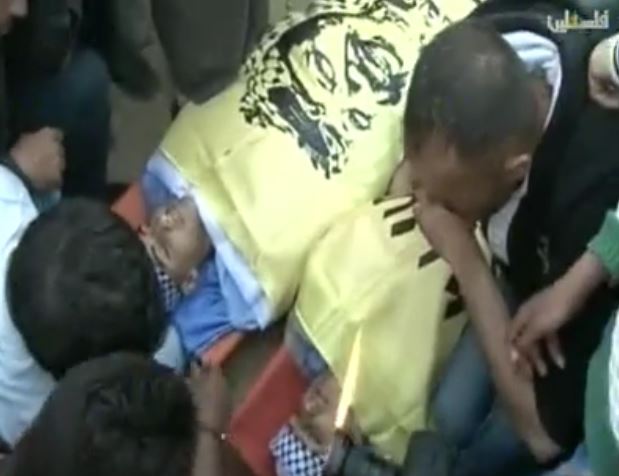 Israeli soldiers shot and killed, on Sunday, three Palestinian children, in two separate incidents in the West Bank districts of Bethlehem and Jenin.In Bethlehem, the soldiers killed Naim Ahmad Yousef Safi, 17, from al-‘Obeydiyya town, east of Bethlehem, as he was trying to cross a military roadblock near al-Khass and an-No’man villages, after he was accused by the Israeli military of “attempting to stab a soldier.”

Mohammad Awad, the head of the Emergency Unit of the Red Crescent in Bethlehem, said Safi was shot with a live round in the right side of his neck, and that the soldiers prevented the medics from approaching him.

The army claimed that the Palestinian was carrying a knife, and that he “ran at officers at the roadblock, before one of them shot and killed him”.

A military ambulance later removed the body of the slain Palestinian, and the soldiers later contacted the Red Crescent to pick his body up at a military roadblock, near al-Fredees village, east of Bethlehem.

On Sunday afternoon, the soldiers shot dead two children from the al-‘Aarqa village, west of Jenin, in the northern part of the occupied West Bank.

Medical sources said the two children have been identified as Nihad Raed Mohammad Wakid, 15, and Fuad Marwan Khaled Wakid, 15. They were shot near the Annexation Wall section west of Jenin.

Head of the Emergency Unit of the Red Crescent Society in Jenin Mahmoud Sa’adi, said the soldiers prevented local medics from approaching the two wounded children, and left them bleeding on the ground for two hours.

The army later moved them to an Israeli hospital where they were pronounced dead. The army handed their bodies to Palestinian medical personnel later in the day, and their bodies were moved to Khalil Suleiman hospital in Jenin.

The Israeli army claimed that the two children had been throwing stones at passing Israeli vehicles, and that they allegedly attempted to cross the Annexation Wall, but the “soldiers arrived at the scene, and the two opened fire on them, before the army shot them dead.” 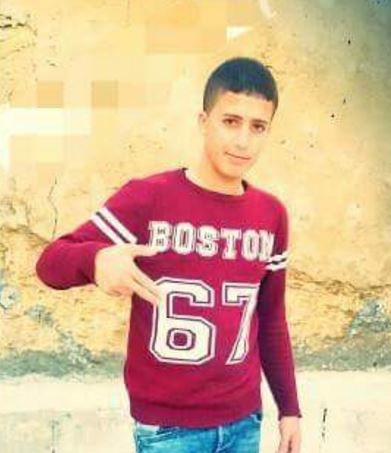 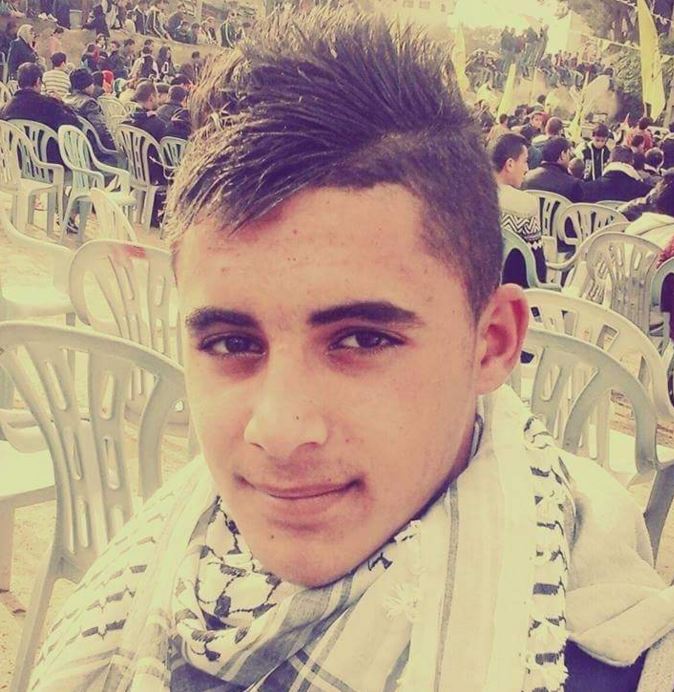 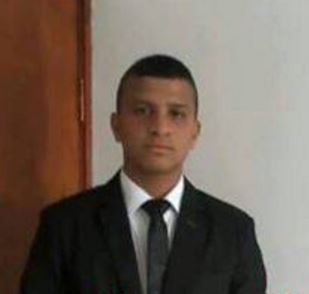