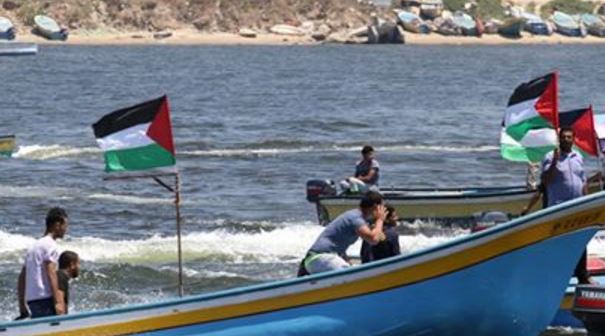 In addition, Israeli navy ships opened fire on a number of fishing boats, in Gaza territorial waters, only four nautical miles away from the shore, northwest of Gaza city.

The fishers returned to the shore without fishing, to avoid further Israeli violations and assaults.

The army and navy conduct ongoing assaults against Gaza fishers in Gaza waters, including close to the shore, in addition to frequent attacks targeting workers, and farmers, in Palestinian lands, closed to the border fence.