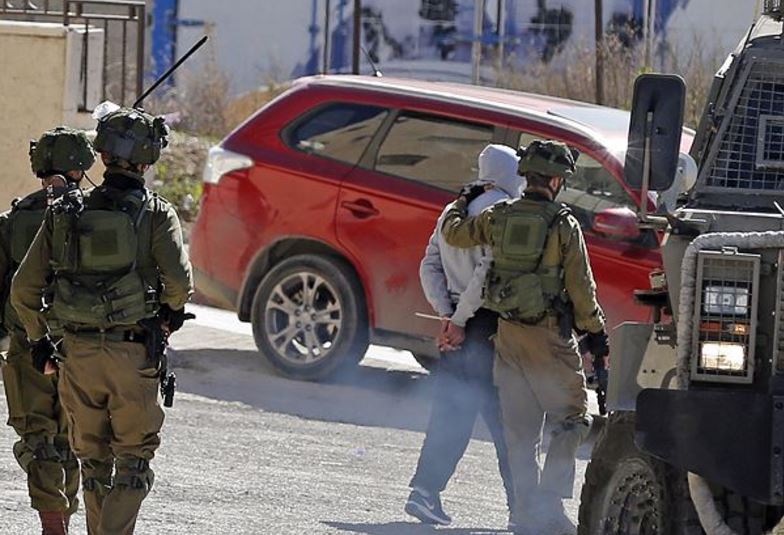 The soldiers also kidnapped a Palestinian from the al-‘Obeydiyya town, east of Bethlehem.

The worker has been identified as Hani Eid Rabay’a, 38; he was heading to work when the soldiers stopped him, and kidnapped him, reportedly for not carrying a work permit.