Army Injures 28 Palestinians In Ramallah, One In Nablus 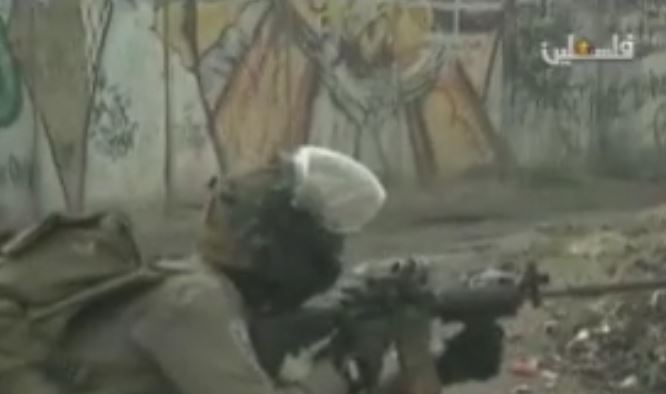 Israeli soldiers invaded, on Monday at dawn, the al-Am’ari refugee camp, in the central West Bank district of Ramallah, and injured at least 28 Palestinians, while one Palestinian was injured the northern West Bank district of Nablus.Eyewitnesses said several armored Israeli military vehicles, and jeeps, invaded the al-Am’ari refugee camp, and surrounded a Palestinian home, near Um ash-Sharayet area, in the al-Biereh town.

Medical sources said 23 Palestinians were shot with live rounds, and five with the illegal “Toto” live rounds, which detonate upon impact, causing a larger and more extensive damage, while many others suffered the effects of tear gas inhalation.

The Israeli army said one soldier sustained a mild injury after a stone, hurled by a protester, struck him in the knee.

In related news, the soldiers invaded Nablus, and clashed with many local youths, wounding one Palestinian with a live round in his arm.

The soldiers also invaded al-‘Arqa village, west of the northern West Bank city of Jenin, after declaring it a closed military zone, preventing the residents from entering or leaving it, and clashed with scores of local youths, who hurled stones and empty bottles on them.