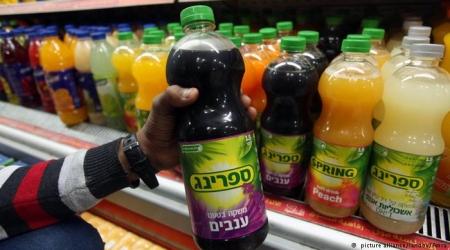 US Customs has reportedly reissued orders to importers to label all products from West Bank settlements as not being from Israel, Israeli channel 2 said Tuesday, slamming the move as deceiving Congress.US authorities explained that they are just reissuing policies from 1995, while Israeli group International Law Forum said these claims are false.

The group noted that the 1995 guidelines only applied to goods from the Palestinian Authority (PA) in West Bank, which was newly established in the Oslo Accords. The guidelines were meant to distinguish PA goods as not being Israeli.

Congress is trying to bring US Secretary of State John Kerry in for a hearing to clarify the topic, according to Channel 2, which noted that the State Department claims it was not involved in the January labeling statement.

Yesha Council of West Bank settlement said ‘unfortunately, again, it was discovered that the (Barack) Obama and Kerry administration is working in improper ways against the settlements.’