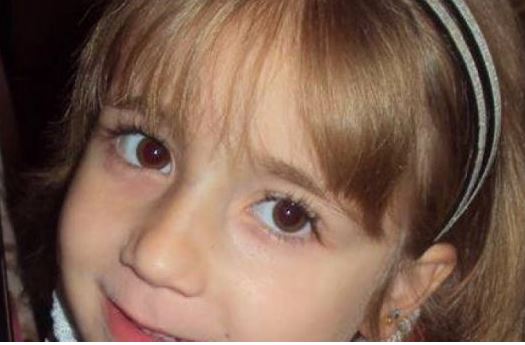 The Israeli and Egyptian siege imposed on the impoverished and war-torn Gaza Strip on Thursday claimed the life of Marah Diab, 10, who suffered from kidney failure for the past six years. Marah was supposed to be transferred to a hospital outside of the coastal region, but for six years, the Israeli siege, along with the border closure and restrictions on the Egyptian side, prevented her transfer for more advanced medical treatment.

Medical sources in Gaza said the child needed a kidney transplant, and that none of her family members were a match for this procedure. In addition, the siege on Gaza, and repeated bombings by the Israeli military, have largely disabled medical centers in the Gaza Strip.

“Repeated dialysis has exhausted her fragile and small body,” her father said, “She started suffering from other issues, such as hormone deficiency, significantly impacting her muscles, skin and blood, even disabling her ability to move.”

Hundreds of Palestinians, including dozens of children, have died due to the deadly siege on the coastal region. Most of these were denied proper medical treatment, or prevented from transferring to medical centers outside of Gaza.

Medical sources in Gaza have repeatedly pleaded with the international community to allow both the import of medicines and equipment, and the transfer of patients to specialized centers outside of Gaza.

Because of the repeated bombardment of hospitals and medical centers in Gaza by the Israeli military, the medical establishment in Gaza has been severely diminished in its capacity to provide proper medical care to the people of Gaza. 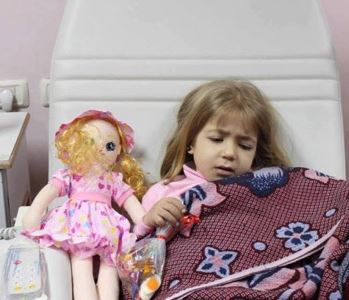 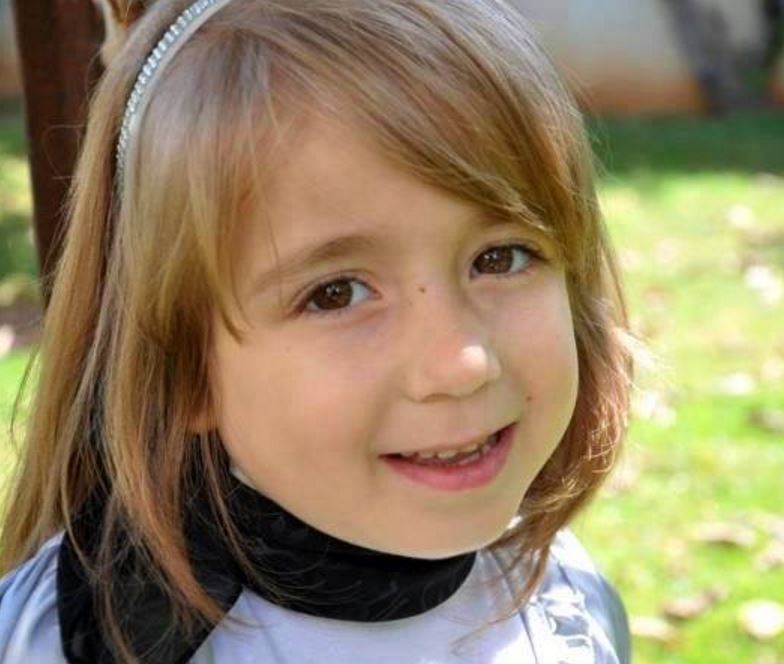 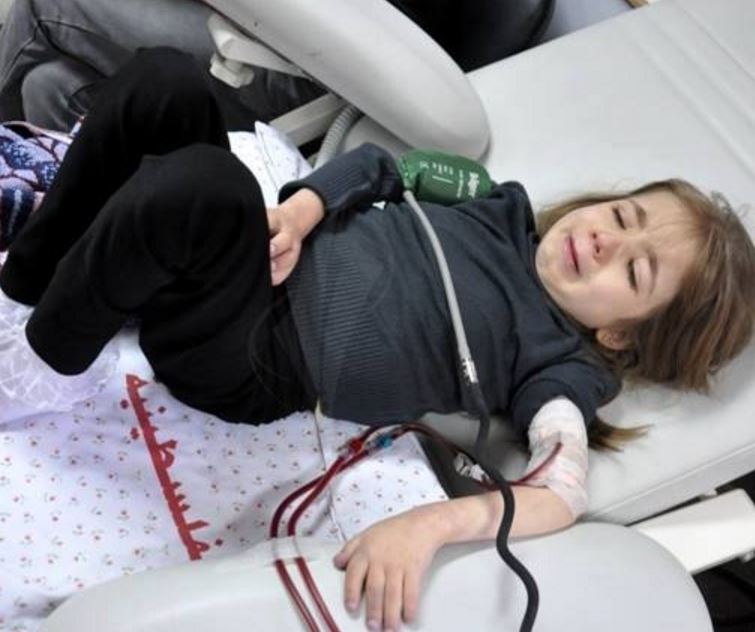