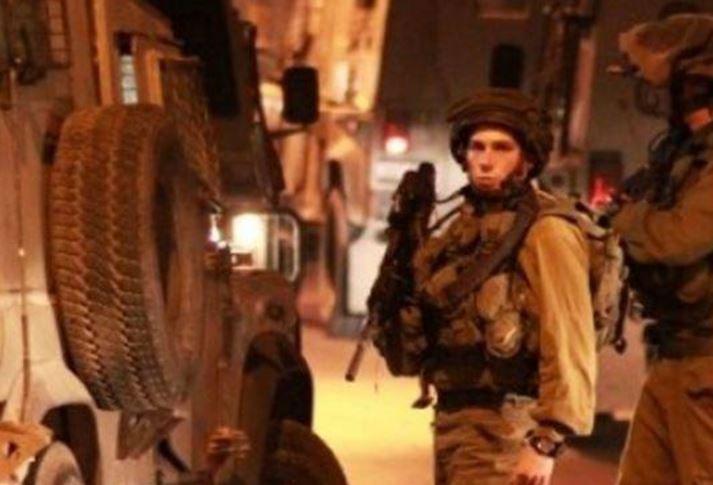 In related news, the soldiers kidnapped a young man, identified as Riyad Hashshash, after stopping him on the Za’tara military roadblock, south of Nablus. The soldiers also searched dozens of cars, and interrogated many Palestinians while examining their ID cards.