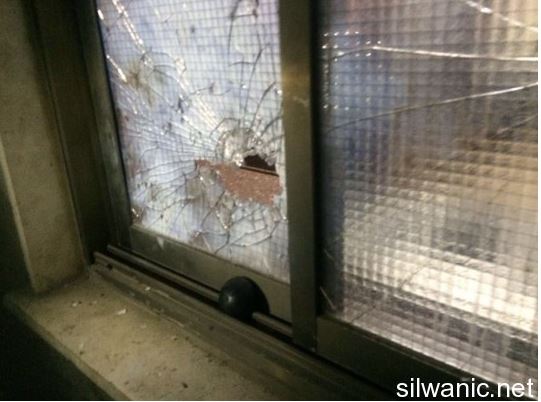 Israeli soldiers have kidnapped, on Friday evening, two Palestinian men in the Old City of occupied Jerusalem, after a number of Israeli extremists assaulted them. Army also kidnaped a Palestinian man in Silwan; clashes took place in Silwan, and Abu Dis; one child injured. The Wadi Hilweh Information Center in Silwan (Silwanic) has reported that the soldiers kidnapped Daoud Salaima and Ahmad al-Beitouni, after a number of extremist Israeli settlers attacked them, an issue that led to a scuffle.

The soldiers did not arrest or detain the Israelis who assaulted the two Palestinians, but instead kidnaped the Palestinians and took them to an interrogation center in the city. The incident took place in Aqbat al-Khaldiyya in Jerusalem’s Old City.

The soldiers invaded at least one home, and kidnapped a man, identified as Ali Abu al-Hamam, 47.

Silwanic said the soldiers attacked women in the invaded home, broke many windows and sprayed several Palestinians with pepper-spray after they rushed to aid the family.

In addition, the army forced many merchants to close their stores without providing any justification, and fired dozens of rubber-coated steel bullets and gas bombs, during clashes that took place following in the invasion.

Also in Silwan, the army handed four demolition notices targeting commercial and residential buildings in Silwan. The orders target a store and two homes in Ein al-Louza, in addition to one home in the al-Bustan neighborhood.

Also on Friday, the soldiers shot a child with a live round in his leg, in Abu Dis town, near Jerusalem, while dozens of residents suffered the effects of tear gas inhalation.

The wounded child was moved to a local hospital while medics provided treatment to scores of residents who suffered the effects of tear gas inhalation.